We're Getting Mutants in the MCU - The Loop

Quoiromantic, also known as WTFromantic, is an alternative to a romantic orientation label.

The originator of the quoi- prefix, Cor, defines being quoiromantic as 1) not understanding or actively disidentifying with romance/romantic attraction/romantic orientation as sensible/applicable categories, personally, or 2) feeling that these categories are personally inaccessible, inapplicable, or non-sensical.[1] The premise of the quoi- identity challenges the idea that these concepts are universally applicable and relevant.[2]

As a consequence of the romantic orientation model becoming popular in the asexual community in the 2000s, some asexual people began to openly discuss why the model did not feel right for them.[5] For example, Kaz wrote that for them, asking "so what's your romantic orientation?" is "the wrong question."[6] In 2011, in order to express frustration with the system, Sciatrix began half-jokingly referring to herself as "wtfromantic" (as in "what-the-fuck-romantic").[7][8] In her words, "it started as a flippant, honestly fairly sarcastic frustrated comment, not an attempt as a serious identity designation," one she did not expect to resonate with other people and begin to proliferate.[9] As a more pronounceable alternative, quoiromantic was proposed by Cor in 2012.[10] Both terms are still in use today. The premise of the quoiromantic identity has also spread to other areas of identity, resulting in terms such as quoisexual, quoigender, and quoigenic.

In 2015, Cor proposed a flag design for the quoi identity: four lavender question marks rotated in a ring to share a single dot, overlaid on a cool grey background in a house-shape, instead of the traditional rectangular flag.[11] Other flag design proposals have combined blue, green, black, and white or gray.[12] More recently, some simplified designs have been proposed inspired by the nontraditional flag shape idea, using a triangular flag shape instead.[13] 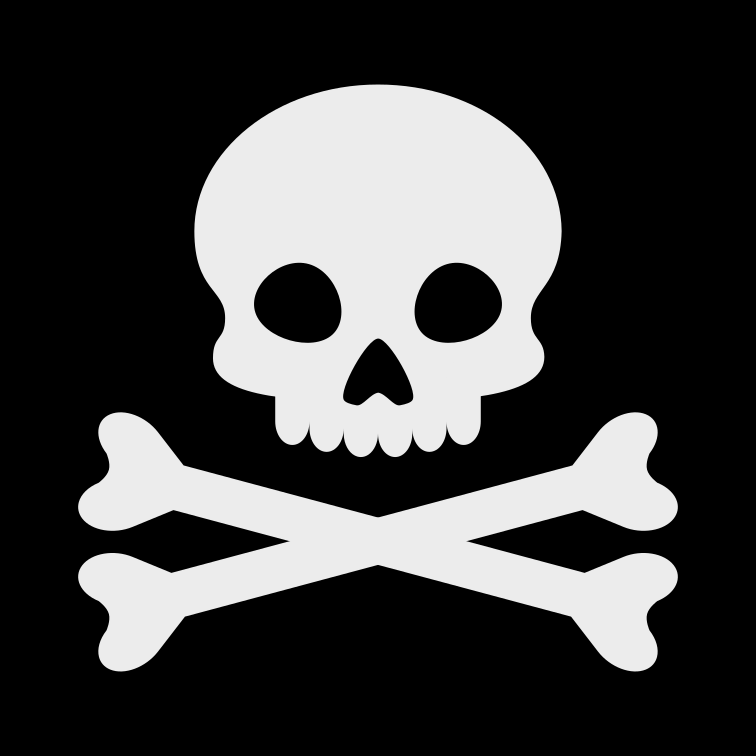